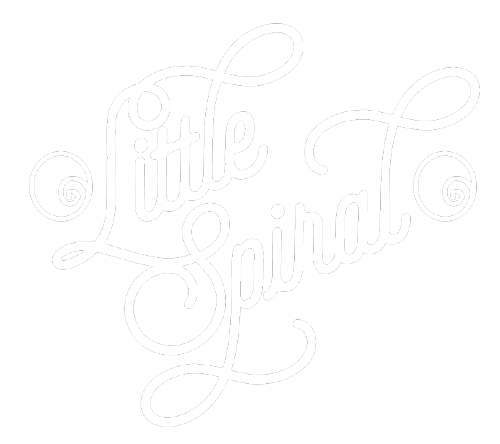 This T-shirt is dedicated to the irreplaceable (no matter how hard they try) Ed O’Brien. Ed was one of three guitarists in #Radiohead until Kid A came around with hardly a guitar in sight. Ed has since been assigned to the important role of “atmosphere,” which includes shaking a tambourine occasionally, playing some really long sustained notes on the guitar, and singing his own name as background vocals. So here’s to you, Mr. O’Brien: you remind us all that even the most conventionally attractive member of a band can still be ignored and forgotten by everyone but your most ardent fans. We love you dearly. Where’s your solo album. We have been waiting for years, buddy. You keep saying it’s coming out but it never comes out.

It’s such a geeky T-shirt that even big Radiohead fans may not understand it. (If you’re in any of the Radiohead meme groups online, though, you’ll know.) I also think about how sweaty AF it is outside and rethink whether I also want to wear this shirt tomorrow for night 2 AND THESE ARE THE DECISIONS THAT DEFINE MY LIFE.

One thing: I don’t want to spend much more money today. Only real goal today is to eat poutine and see Radiohead, everything else should be free. Well parks are free and so are libraries. I spend time in a library. Most of the books are in French. There is an interesting English-only newspaper I read. I can’t help but feel, though, that the news through the eyes of the English-speaking community is also slanted towards its own point of view and I can’t help but wonder all of the in-depth discussions and deep knowledge bases that are locked away from my brain because I only know one language. So many people at the hostel speak more than two languages. I can’t wrap my head around it.

Anyway. I’m looking for a place with ambience so I can write, but this little neighborhood library isn’t quite doing it like I thought it would. Lights are too fluorescent, chairs not really suitable for my back.

I head out down the street and get iced rooibos tea i don’t like much. There’s a relatively new public park or urban space or whatever you call it with chairs and tables. A university student asks me about the sound environment. She gives me a survey. I pay attention to the city sounds of traffic, the sounds of feet rummaging through the gravel of the park, the chit-chat I can’t understand, the loud trucks, the laughing baby, the air conditioning unit on top of the apartment. It’s nothing special which makes it special. I put all that in the survey.

Down the street is a proper park. I go there. There’s a lake. The weather is nice. It’s supposed to be really hot and it isn’t. I find the ambience and inspiration to write. I pull out my little Bluetooth keyboard I carry in my bag, connect it to my phone, and write a blog post. I’m a day or so behind. Whatever, I want to write. I also have my paper notebook in my purse but I have lots to say and my fingers can keep up with my thoughts when I type.

I think a lot about physical notebooks. I pull mine out when it’s too clunky to pull out my keyboard. Or when I want to project in public as being a creative instead of just being a nerd. The medium really is a message, isn’t it. And there’s something different in the creative act when handwriting.

I overhear the table next to me talk about “opening band” and “show at 7:30” and I’m like YOU’RE SEEING RADIOHEAD AREN’T YOU. They are. Half this fucking town is seeing Radiohead tonight. One guy flew from Vancouver just for the show. That’s just about as long as I flew.

I can’t finish the poutine, so I take the rest home and attempt a shower and a nap before the show. I go downstairs to the common room in the hostel and meet other people who are headed to the show, some who have also traveled far distances just for the show. The venue is just a ten-minute walk from the hostel. My new friend from Mexico City is walking with me. We are confused by all the lines but we eventually figure it out. There’s a merch tent. $50 FOR A T-SHIRT. I CAN’T DO THAT. I love Radiohead but I can’t do that. Even though it’s $50 Canadian. Can’t do it. But… I can do a keychain. As I lean over to get the keychain, I notice there’s a small white book on the merch table. It doesn’t have a price tag. I open it up and see handwriting in it. Someone must have left their notebook on the table. No. No they didn’t. This was a small replica of Thom Yorke’s songwriting notebook. I cry inside. I have to get it. It’s only $10. I get it. I now am carrying two songwriting notebooks in my bag, mine and his.

I take a lot of video clips. I’m going to put them all here in my Facebook photo album.

I will have to find the words later. Because I’m seeing both nights, and the story is incomplete with just one night. Just know I’m not the same person when I emerge from the Bell Centre.