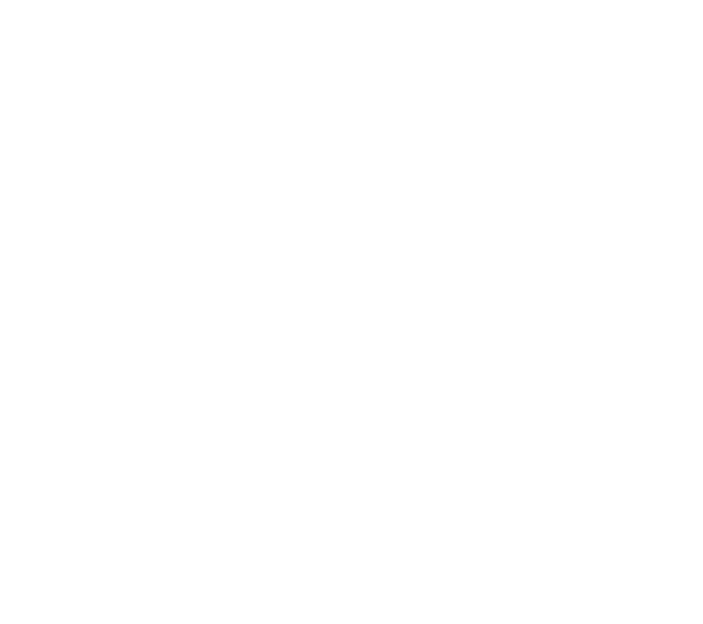 Day 4: Hurdles all the way down | Disjointed Dispatches from Montreal

Don’t know how i’m going to navigate through the city without my cell data but ok we shall see. Lots of screen shots of Google maps while i’m still connected to wifi. I know i can download maps for offline viewing but transit directions are not available offline. I’ve got two hurting feet so i really need to know where i’m going so i’m not needlessly walking the wrong way.

I don’t leave the hostel until noon. By then housekeeping arrives and I tell them I’m switching bunks. I tell the front desk too. This is an important detail for you, the reader, to remember for later.

Another important detail: I don’t have any socks. I left California too quickly and planned to walk around in my slip-on flats that don’t require socks. Thankfully I also packed my sneakers, because I knew I would be walking a lot but… well crap now I need socks. I then ask the front desk where I can get socks. They say everywhere. That’s not true. I was just at a cafe that clearly does not sell socks. Then they tell me a department store on St. Catherine’s Street. I look to catch a bus but the entirety of St. Catherine’s Street is closed down for a festival and the bus didn’t post rerouting options.

One thing I’m learning: Montreal streets are often closed during the summer, either for festivals or for the massive construction projects they have to do when it’s not snowing.

I take the subway. I get to the department store. It’s called The Bay. It’s been around since 1670. It was a fur trading company back then, and now they sell socks. Amongst other things. I need socks and I leave with socks and a bunch more souvenirs. That’s French for souvenier. Also some more French words: restaurant entrepreneur concierge menu café petite silhouette boutique cliché résumé RSVP.

I’m feeling scattered and plan-less. I wanted to check out St. Catherine’s festival but it’s a long-ass street and what I see of it so far looks… boring. Merchants selling shirts and pants and shoes and jewelry and more clothes and more clothes that are probably not my size and I don’t ever buy clothes without trying them on. There’s an occasional item of interest but not enough to warrant walking the entire street. The entire street is, like, miles long.

Instead I camp out in a cafe, connect to wifi, do some writing. Decide to go to Old Montreal and buy tickets for this show:

I see a tourist kiosk and they say the show sells out fast. It sure did. But I’m able to get tickets for Wednesday night. I also grab a map because my fucking phone isn’t working. Remember paper maps? I do. I don’t want to pull one out in public, but I’ve got one. I wander. I had practice of wandering without my phone and I didn’t like it. I wander again this time. I like it. This city has something breathtaking around every corner. Also, all the shop signs are labeled exactly what they are. Cafe. Indian food. Ice cream. Not in sf, where it’s just the restaurant name and it’s up to you to yelp that shit. I camp out yet again to siphon off Wi-Fi. There’s a public municipal open wifi network. it helps. SF needs one.

I am overspending money and I’m also over spending money. i just want to be in a city and just be there without buying all the food and buying all the tickets and buying all the rental jet boats on the St. Lawrence River and random shit i’m sure you can buy. My happy place is writing and music. Can i just spend 10 days writing songs in the shadow of the basilica and call it a successful vacation? There should be a piano nearby.

There is but there isn’t. It’s another public piano they have scattered through the city. It’s wrapped tightly around with a tarp. it’s supposedly supposed to rain tonight. I don’t think it ever does.

My feet hurt enough to consider doing the hop-on-hop-off open-top bus tour. They’re my touristy guilty pleasure. i once did one in SF. i learned some stuff! i also did one in New Orleans and learned even more stuff. But without internet I don’t know where to go to get on one. Feet prevent me from chasing one down, but I can go back to the Basilica square to that one tourist kiosk. Except it’s gone. It’s packed up and left. So does tourism stops around 4pm around here or am I missing something? I’m confused.

I walk into a hotel lobby and ask a concierge, which is French for concierge. He says the busses stop around 4pm but he is nice and gives me a map and a place where I can buy tickets. He didn’t say the tickets were $50 which would have been nicer to know. I can do like $30. Not $50.

I thought about watching the fireworks that night. There’s a fireworks festival going on. That’s on top of an African festival, a circus festival, a metal festival and a comedy festival and an electronic festival. I believe the myth that it was supposed to rain, and I also believe I should be taking it easy, so I do. I head back. I can see the fireworks on Wednesday, when I’m meeting up with a friend who also happens to be in town the same time as me. we’re going to see the show at the basilica.

back to the hostel. i need to rest my body. my back is starting to hurt. remember when i told the front desk i needed to switch to the bottom bunk bed for health purposes? i walk into the room to see a new person’s stuff all over the bottom bed. uuuugh. i just need to lay down. i complain at the front desk again. they say they’ll change the beds now. i ask where i can get some ibuprofen around here. they say the pharmacy two blocks down. i have to walk? i have to walk.

i walk. i get ibuprofen and something to drink it with. i go and get food because ibuprofen can be rough on my stomach without it. i sit. i eat. i drink. i medicate. i walk another block out of the way and go to the open piano. i need to heal, the piano is healing. i play my songs. i play butterflies and hurricanes. a stranger approaches me and says “can i play after you?” and before i can say “sure,” he says “I can play better than that. You’re missing accents. I studied at” whatever fancy college this fucker studied at. then he just sits right down besides me and takes over the piano and i’m so jaw-droppingly offended and say “that was so incredibly rude!” he pounds the piano with random ass notes that sound terrible and he is openly mocking me and i just fucking walk away screaming “so rude!” it’s been a WHILE since i felt so directly insulted like that. So much for healing.

coming down from one rage to another. I walk back to the hostel and the front desk DID NOT switch my bed like they said and i’m really upset by this time. I am in pain and i have to lie down and i have no place to lie down. i go to the common room to find a couch and it’s bastille day and there’s $5 glasses of wine. i take one and lie down. I put my feet on the couch i don’t give a fuck i’m lying down and wineing down and i conk out for a few minutes there.

I wake up and see an empty wine glass that needs to be returned to the bar. I’m used to washing my own dishes here and in a moment of confusion i ask the bartender if i was supposed to wash my own wine glass. He said no i’ll take it. Some guy at the bar laughed at me incredulously and said when do you ever wash your own glass? I say i’m in a hostel, you wash your own dishes. He says never at a hostel bar and i don’t feel like telling him i rarely drink and his comment was 100 percent not necessary and thanks for making me feel like an idiot, but i can only muster a nasty stare that i hope translated. I’m done with men insulting me today. Done.

The bed is done. It’s ready for me finally. My new upstairs neighbor moves into the bunk. We say hi, i say thanks for switching beds with me. Lights go out. One of the women starts snoring. My upstairs neighbor whispers “shit shit shit shit” to herself and goes to her locker for what i assume are earplugs. I don’t know why i’m fine with the snoring. Possibly because i’m about to pass out.